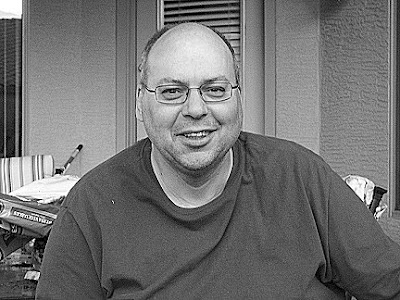 Today was Fast and Testimony Meeting. I have often nudged C to get up and bear his testimony, but he never has...until today. He has a very strong testimony - I mean, to work at a job for 25 years and rarely be able to go to church, but yet remain stalwart and faithful, he would have to have a testimony of the truthfulness of the Gospel. But, I'd never really heard him share his testimony with others before. Today, he just suddenly got up and went and sat on the stand until it was his turn.

He spoke of his gratitude for finally being able to go to church since he started working at the new store last year. He shared how he kind of had started to take it for granted until just recently they changed his hours at work and said he had to start working on Sundays again. He was so upset when that happened. I just told him we would pray that it would get changed and that we would just keep praying until it was changed back. Long story short, his hours finally did get changed back - through prayer and through his request - and he wanted to share his gratitude for this. He even shared that he was grateful for "a wonderful wife" (that's me - LOL).

He is a wonderful man and it was so good to hear him talk of his love for the Gospel. He looked really good sitting up on the stand too, next to the 2nd counselor. Weird, it was, really. It just looked natural for him to be there. Good thing there aren't any changes in the Bishopric planned anytime soon!

Well, the Arizona Cardinals lost 27-23. It was quite a game though. C and I watched the whole thing, although we just about turned it off when the score was 20-7 and it was the 3rd quarter. Finally, something happened though and the Cards overtook the Steelers 23-20. We (I mean I) were screaming and were so excited! But then, all of a sudden, the Steelers scored again - barely. Bummer, that was it.

They tried though and for being their first time EVER at the Superbowl and up against the toughest team, I think they did great. Maybe next year...

It was a total bummer!

Thanks for sharing about Clint and his testimony. He IS a great guy. I am glad to hear that his hours were changed so that he could have Sundays off again. The boys and I have been praying really hard for that for him - and you.