Didn't really do much today to celebrate the day since we did it on Saturday.  Melon Man and I did go out for breakfast at The Coral, but that was about it.
Tonight, before Melon Man had to leave for work, we watched part of the annual Washington DC Memorial Day show on PBS.  We joined in kind of late, but came up this part where they were honoring the spouses (mainly wives) of fallen soldiers, etc.  My heart was so full of emotion for these women.  They marry these men knowing that it is a very real possibility that when they send them off to war, that they may not come back.  There were two women who portrayed two military wives and did a reading about how one was struggling so hard and how the second one came to her rescue and loved her and supported her.  They spoke of how they formed a support group with other women who had also lost their husbands.  It was so profound and touching.  There were so many tears flowing in the audience.  I was crying too. 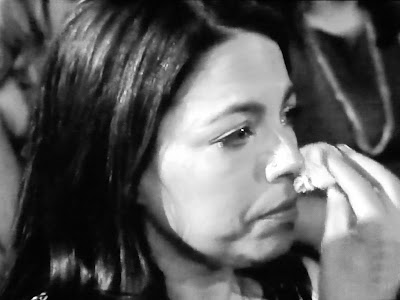 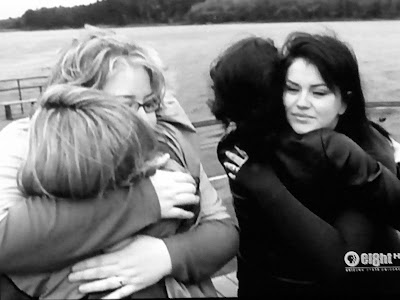 After the reading, they played Taps. 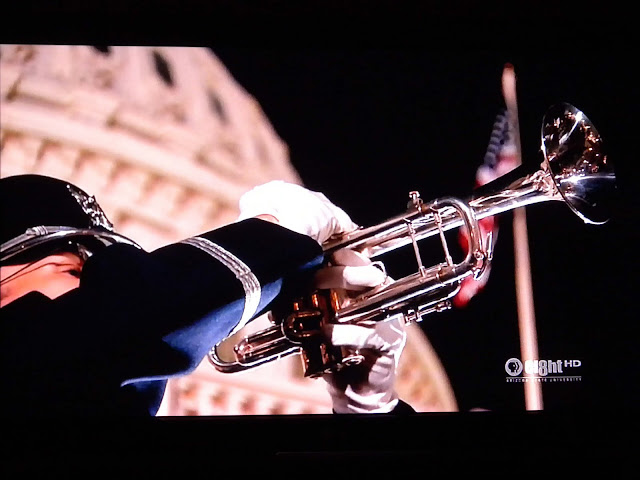 Next, it was time for my favorite part of the show...where each branch of the military comes out with their flag, their emblem, and each member of that branch that is in the audience stands and salutes.  Last year, Melon Man stood, saluted, and sang along with the Air Force song.  This year, he was making his lunch for work and just sang along.  I was able to capture each branch's emblem and flag bearers though to document the day. 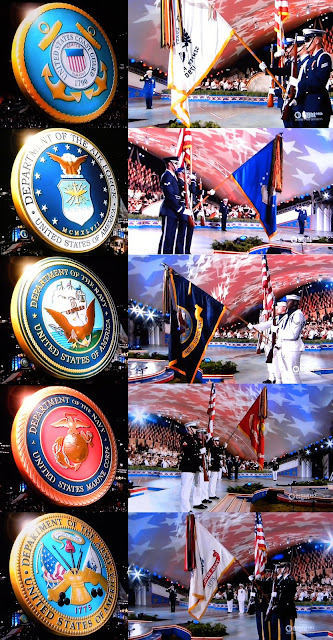 Memorial Day is very special to me.  I am so grateful to those who have served in our nation's military and those who are currently serving to provide and protect our freedoms.  I hope our country will always remain free!