Today was the birthday celebration for Uncle Ward's 80th birthday.  It was a fun time for all.  There were over 60 people that attended!  Cindy and her family all came out from California and there were lots of friends from the ward.  I snapped this picture of Uncle Ward as I walked in the door.  He looks very dashing with his goatee! 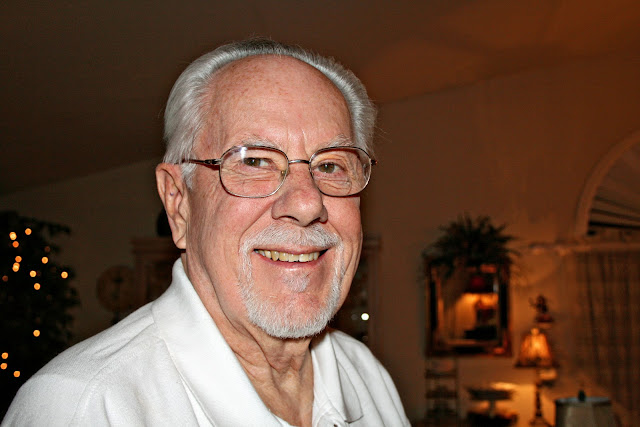 His age is starting to catch up with him a little, but he's still handsome as ever.  Next, I took a picture of the yummy cake they ordered from Costco. 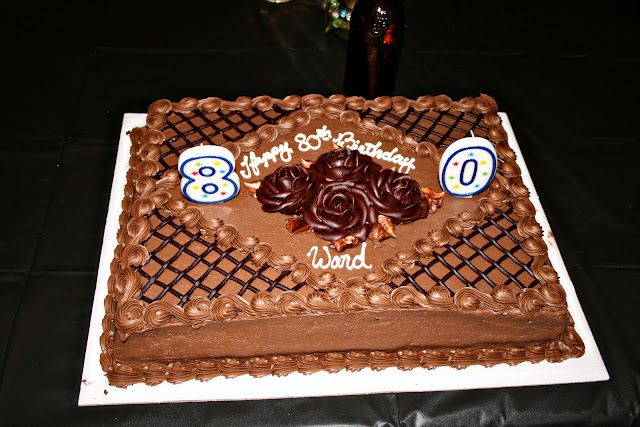 A few years ago, Cindy and Lisa put together a scrapbook for Uncle Ward with all of his letters and pictures and such from when he was in the military.  People were fascinated with it. 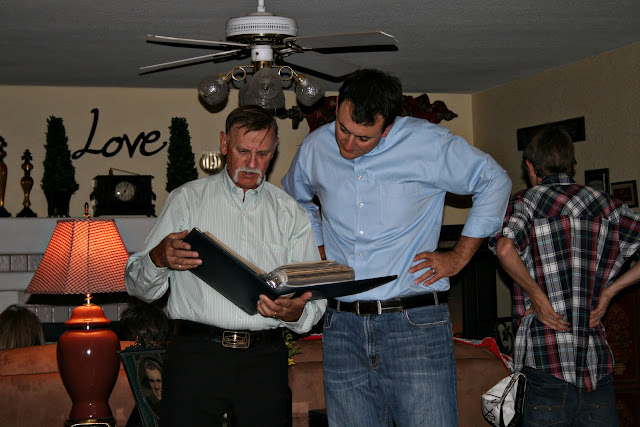 Soon it was time to eat.  They had ordered food from El Pollo Loco.  I hadn't had their food for more than 15 years and back then, it wasn't all that.  But this time, it was really good!  Plus, Kiefer Evans made his famous salsa.  Yum! 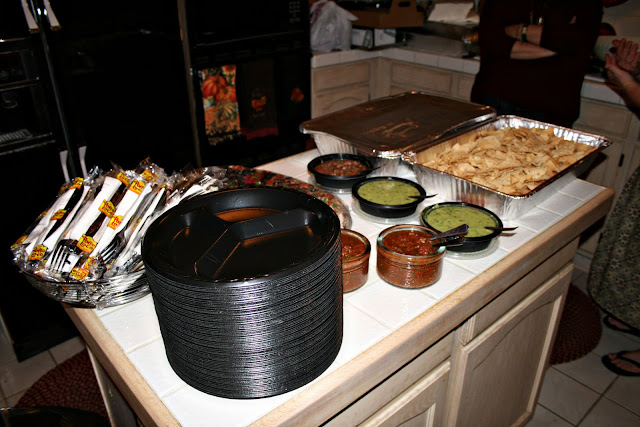 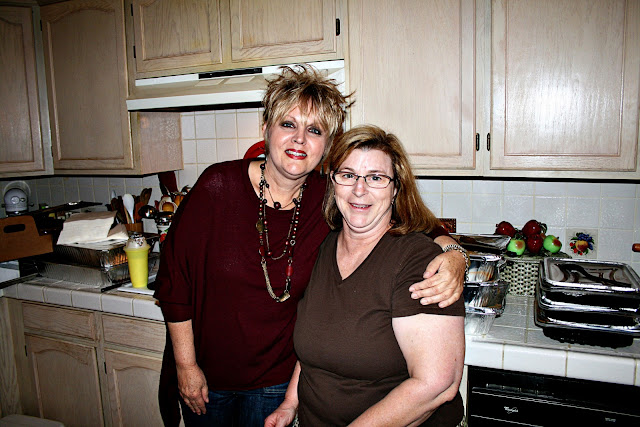 Melon Man and Desert Dweller having a good time with each other... 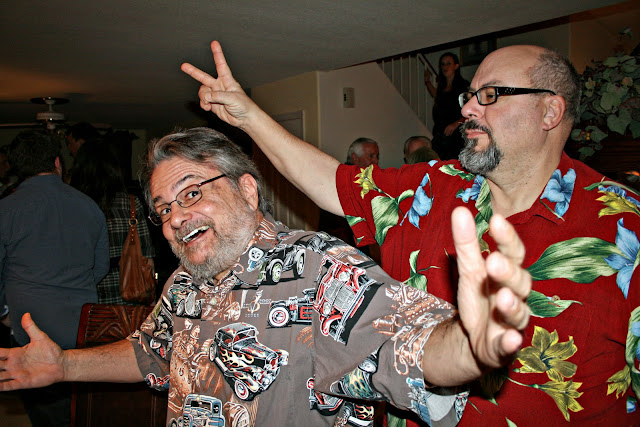 More friends of Uncle Ward's...I don't know their names though... 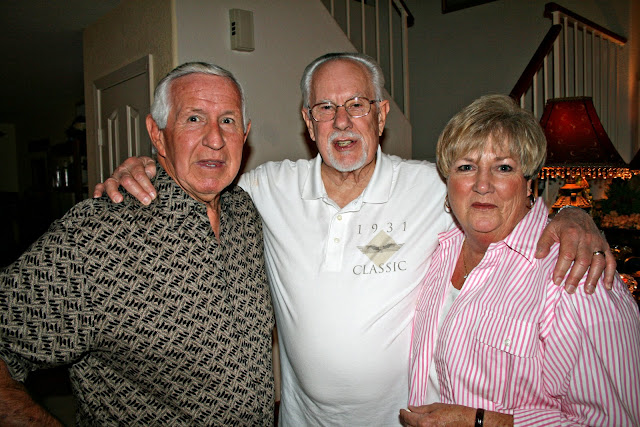 This is Bill and Cheri Allen. They were in my ward when I lived over by Lisa.  I don't think Cheri recognized me though. 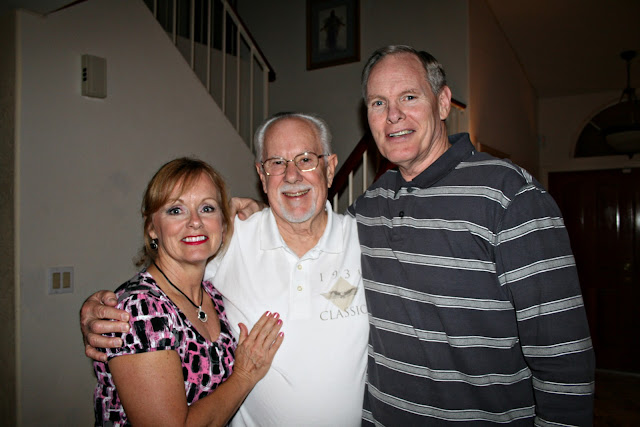 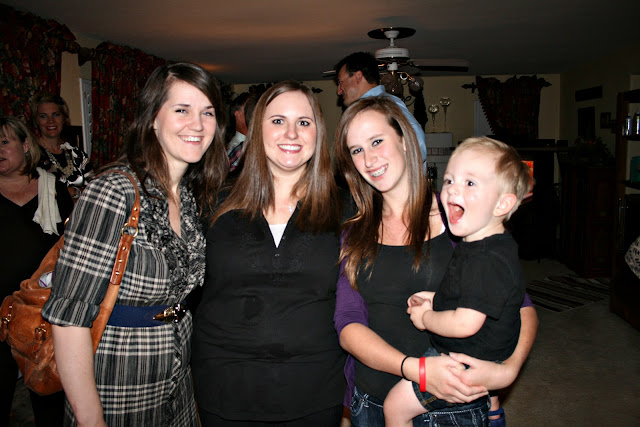 Bishop Fuge and his family. 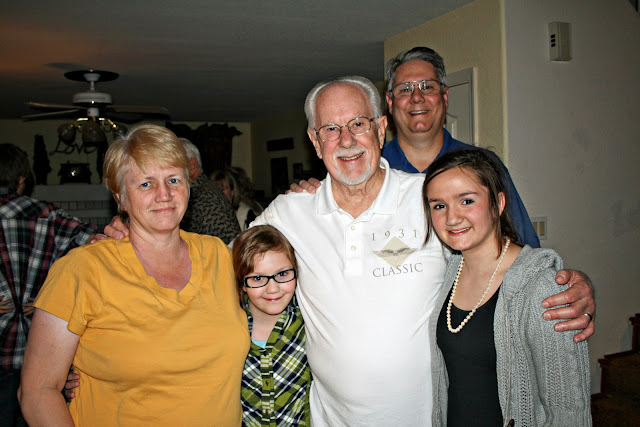 Soon, it was time for everyone to be called to dinner.  Lisa stood on the stairs and thanked everyone for coming.  She got a little veklempt, as did Mike when he blessed the food. 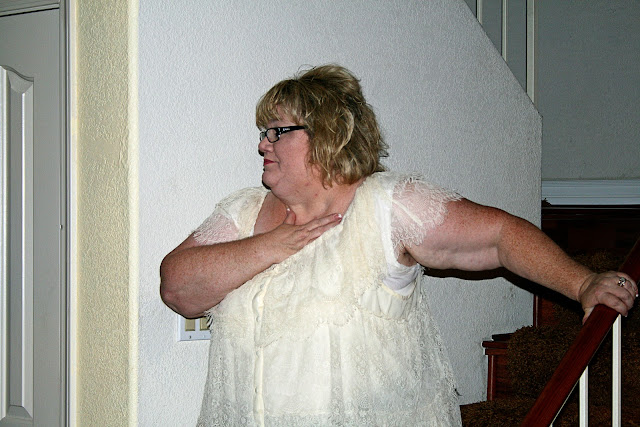 A little while later, it was time for cake.  There were three cakes to choose from.  Uncle Ward was still able to blow out all his candles! 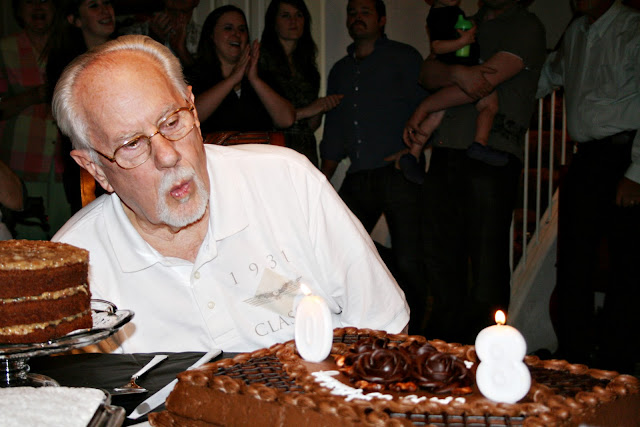 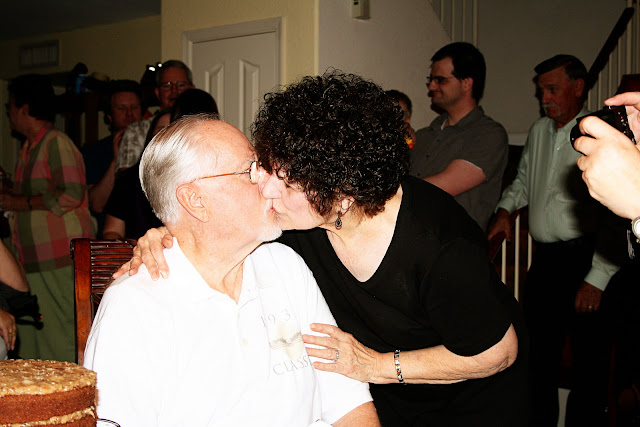 Then, it was time for presents...Josh and Meredith gave him a picture of their baby's ultrasound. 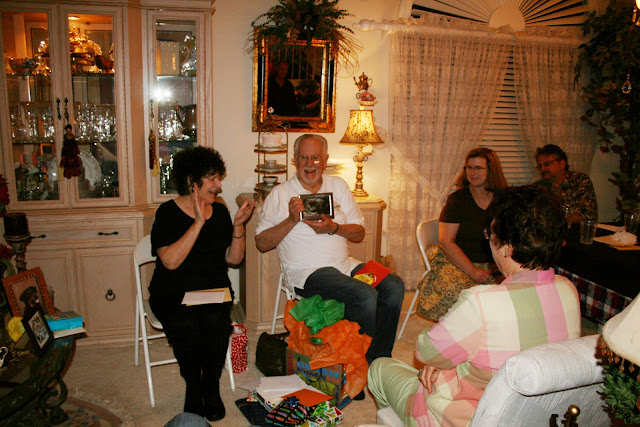 Then, he received a few Olive Garden gift cards.  Everyone knows how much they love to go there for special occasions! 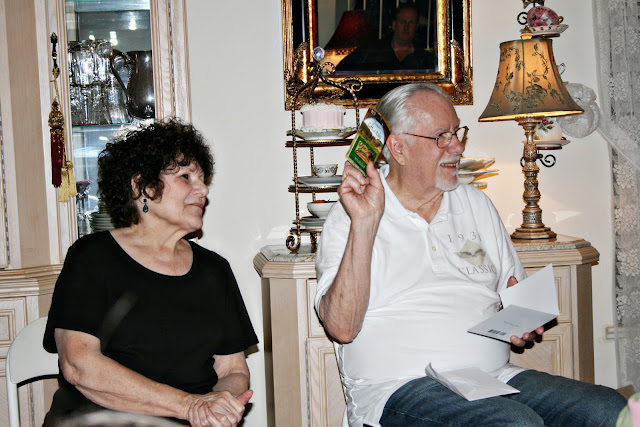 Someone gave him a kit of magnifying glasses.  He thought that was pretty hilarious! 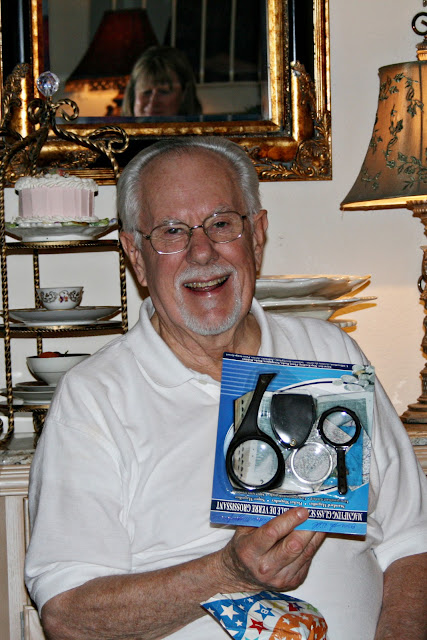 Linda and Dave gave him a Reyn Spooner shirt from the Seal Beach shirt store.  It had all kinds of old Woodies on it.  Uncle Ward loves those kinds of shirts. 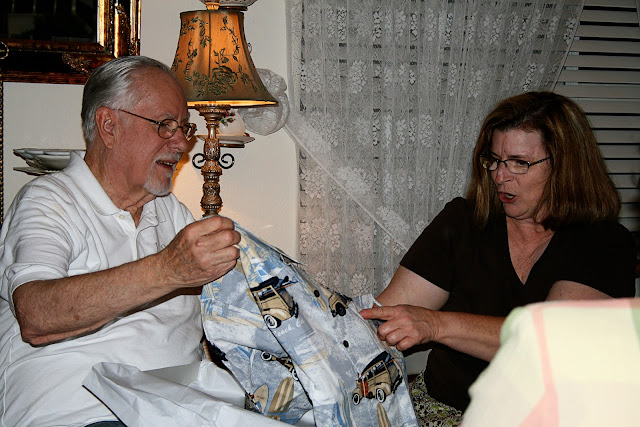 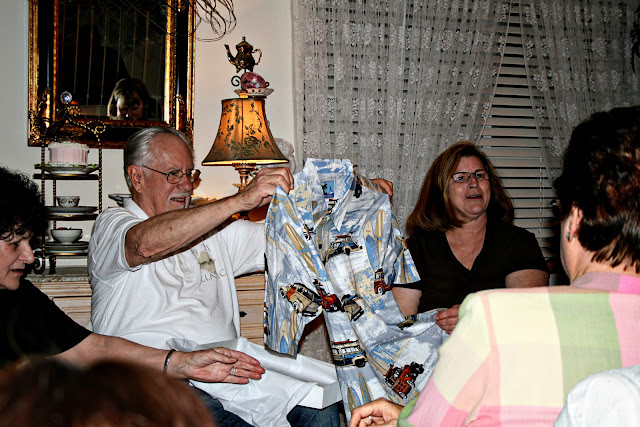 Then, someone else gave him a BYU football vault with a book all about BYU football, etc. 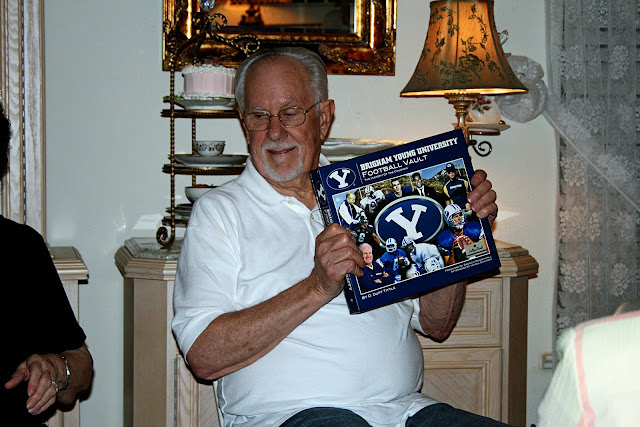 We ended up having to leave early because I hadn't finished my lesson or the program for tomorrow, but it was a fun time while we were there.  Happy 80th birthday, Uncle Ward!