Tonight, after work, my co-worker and I had plans to meet up with a couple of co-workers from Ohio at a local restaurant called The Rusty Bucket in New Albany.  We weren't quite sure how to get there, so we followed Maria, one of our peers.  She took us through some small town country roads and slowly, but surely, I started to recognize where we were.

We soon came to a stop light and as we're sitting there waiting for the light to change, we notice there is a motorcycle cop standing in the middle of the road keeping the traffic for all directions stopped.  Funny thing was though, that there was no north/south traffic - only east/west traffic.  We couldn't figure out why he wasn't letting us go.  Oddly, nobody was honking or yelling at him or anything.  I think we were all dumbfounded as to why there was no north/south traffic, but we were all having to stay stopped.  Even though there were about 5 cars ahead of us, we could see something sort of down the road that looked like cars kind of shuffling around so we thought maybe it was a funeral or something.  No biggie, we'll wait.

So, I put the car in park and we waited.  We sat there and sat there and sat there and sat there...for a good 10 minutes at the VERY least.  Pretty soon, we saw the cop step back and a longgggggggg line of motorcycle cops came south through the intersection.  Cop after cop after cop.  Huh?  Maybe it was a funeral for a cop.  But...none of the cops were wearing their dress uniforms.  Not a cop funeral.  More cops.  Cops on motorcycles.  Then cops in cars.  Then big black SUVs with a single window down on each side with a guy sort of leaning out of each one.  Then more cops in cars and then finally, more cops on motorcycles.  Then, the cop that had been standing in the intersection jumped on his motorcycle and followed them.  And, finally, it was time for us to proceed on to the restaurant.


We had a nice time visiting with our co-workers and eating fried pickles.  Afterward, Dustin and I went secret shopping/testing for work at a couple of locations, rocked out to a bunch of 80s songs while driving back to the hotel, and then parted ways for the evening.  I packed my suitcase, did a little family history research for a co-worker, crawled into my bed and watched the news...and just guess what they showed as one of the stories...that motorcade...and just guess who was in it.... 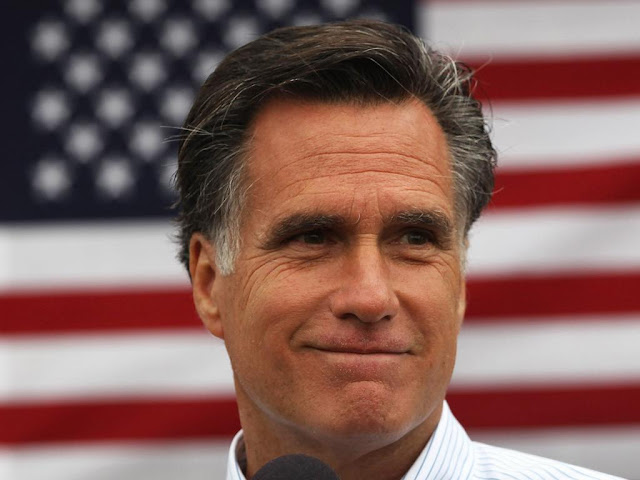